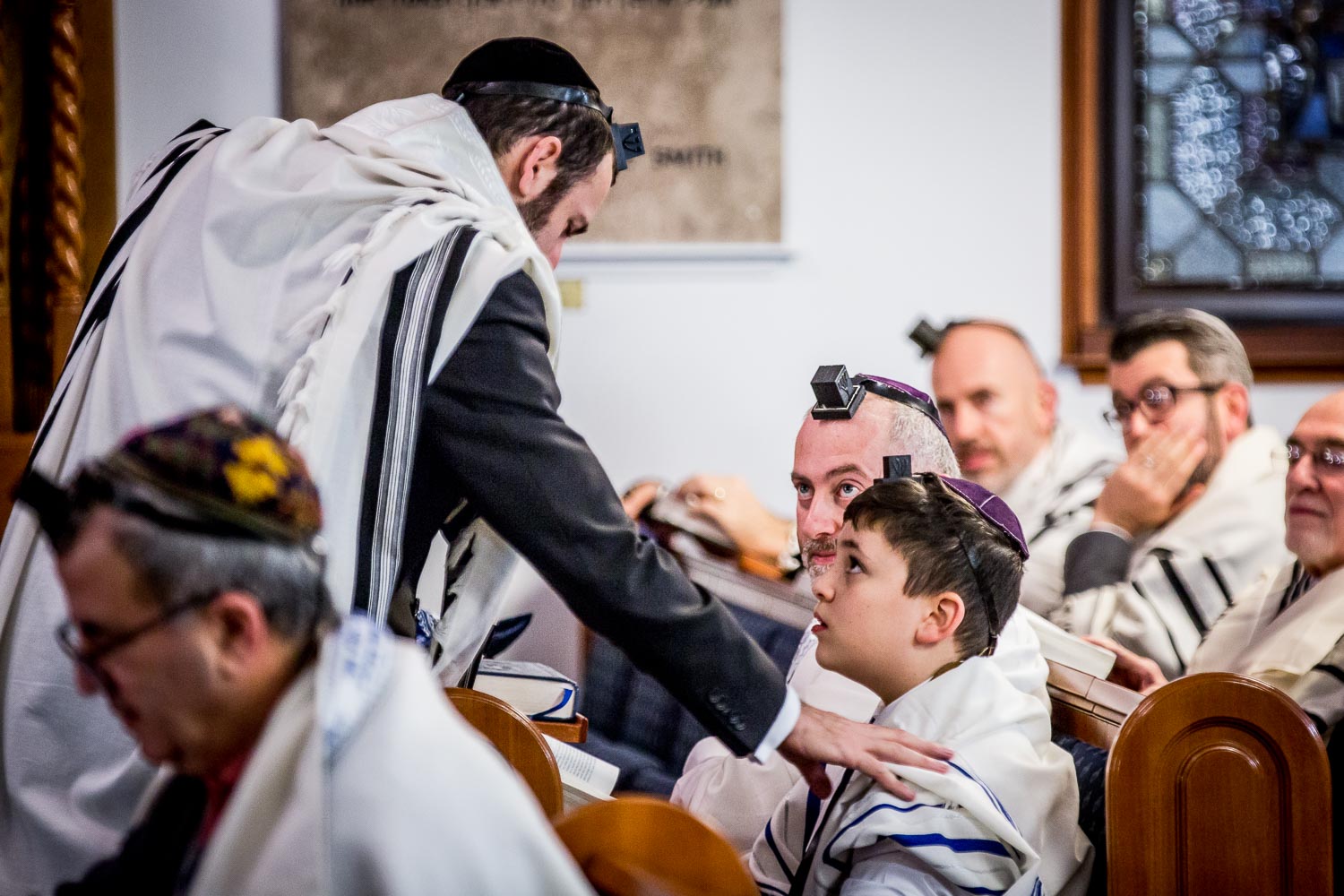 A morning with Sam and his family at Woodside Park Synagogue

I always look forward to heading to the synagogue to photograph my Bar Mitzvah boys as they take their turn to recite from the Torah. Waiting outside the synagogue there is always a steady stream of suited commuters running for the train. Then I walk inside the compound and into the synagogue and I’m transported into another world. Once inside I can work in an entirely documentary manner to photograph the age-old tradition playing out in front of my eyes.

Sam’s rehearsal was at the striking Woodside Park synagogue and his drama skills came in handy as he projected his recital beautifully. Here are some images from a lovely morning.

Four weeks previously we’d secured back-stage access to the undercroft at the Roundhouse Theatre for a fantastic family shoot. Next up is his Bar Mitzvah celebration at the stunning Mayfair Hotel in central London.

Richard Murgatroyd Photography is a London-based Bat & Bar Mitzvah photographer bringing a natural, documentary approach to telling the story of your son’s Bar Mitzvah day.  You can see a selection of Richard’s Bar Mitzvah portfolio here. 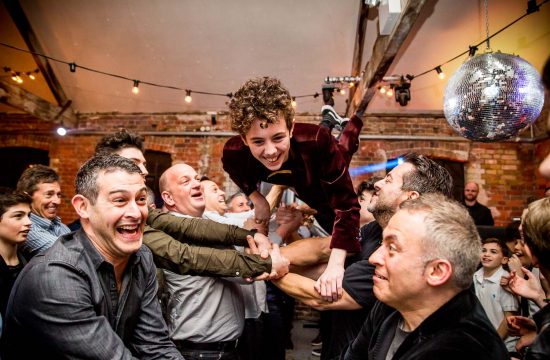